a designer office renovation for firmtouch 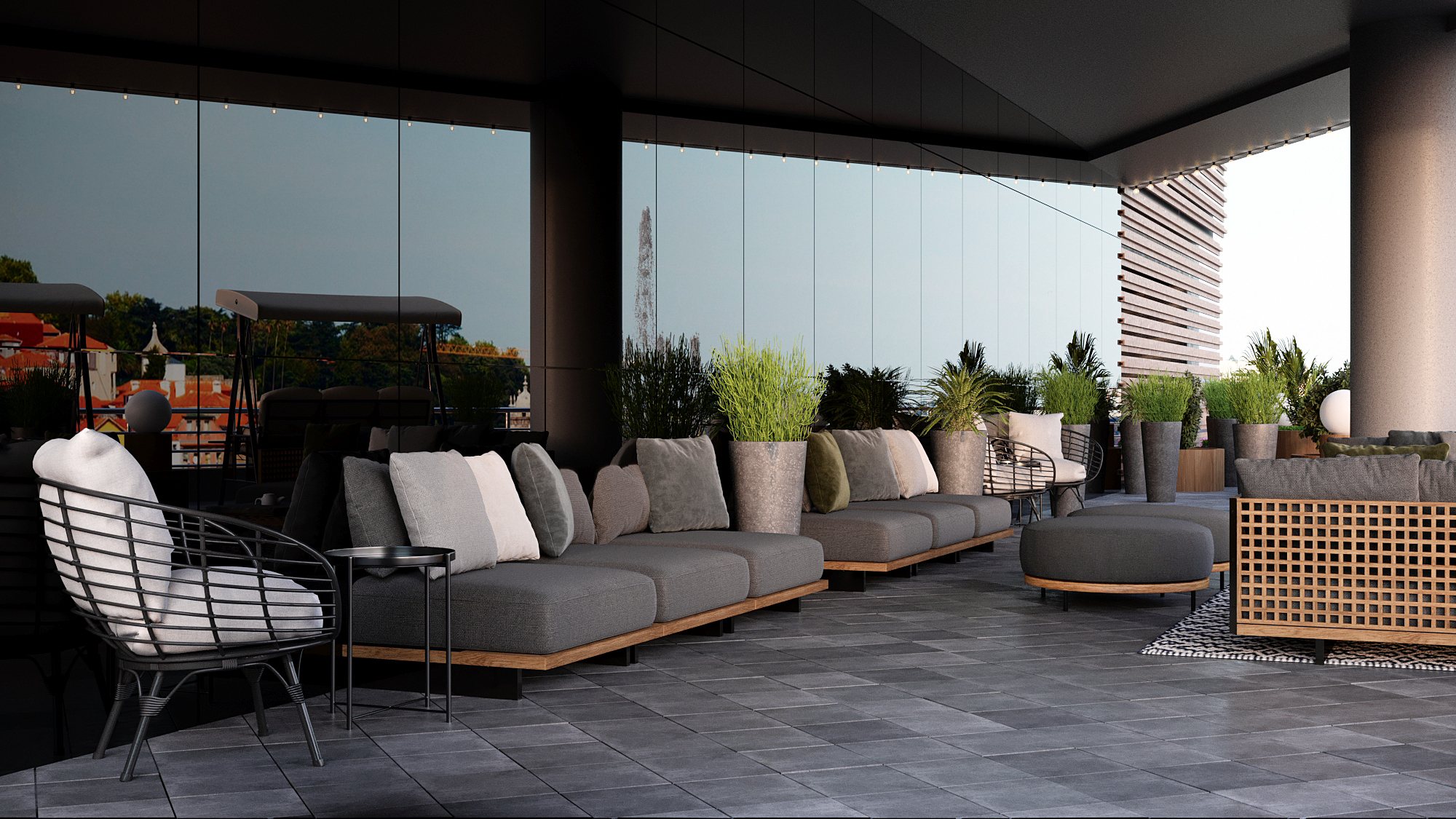 Following the client’s wishes, we organizedthe creation of a new office design and followed it through with therenovation. Both the experienced designers and our client’s representativesparticipated during the design’s development.

Firstly, we needed to add more functionalityand make unused spaces more “alive.” We had one stipulation: we should mergeour concept with the existing interior since the client’s employees like it.

We think that we’ve accomplished that quitehandily. At least, that’s what our clients’ review tells us:

— Thanks to Enter Island for organizing andcreating the design, as well as implementing it. We also really liked how theygot on with the concept’s development.

They made the development process to look morelike a game than a chore. We were deeply immersed in different interior optionsand were asked to share our opinions about their details on the spot. Thosesame details were later reworked into visuals and combined into thefully-formed concept.

We’ve yet to implement all design decisionsfully. Still, those elements that we already have are practically the same asin the concept. Big thank you to everyone who participated in developing andimplementing our ideas into life!

a designer office renovation for firmtouch 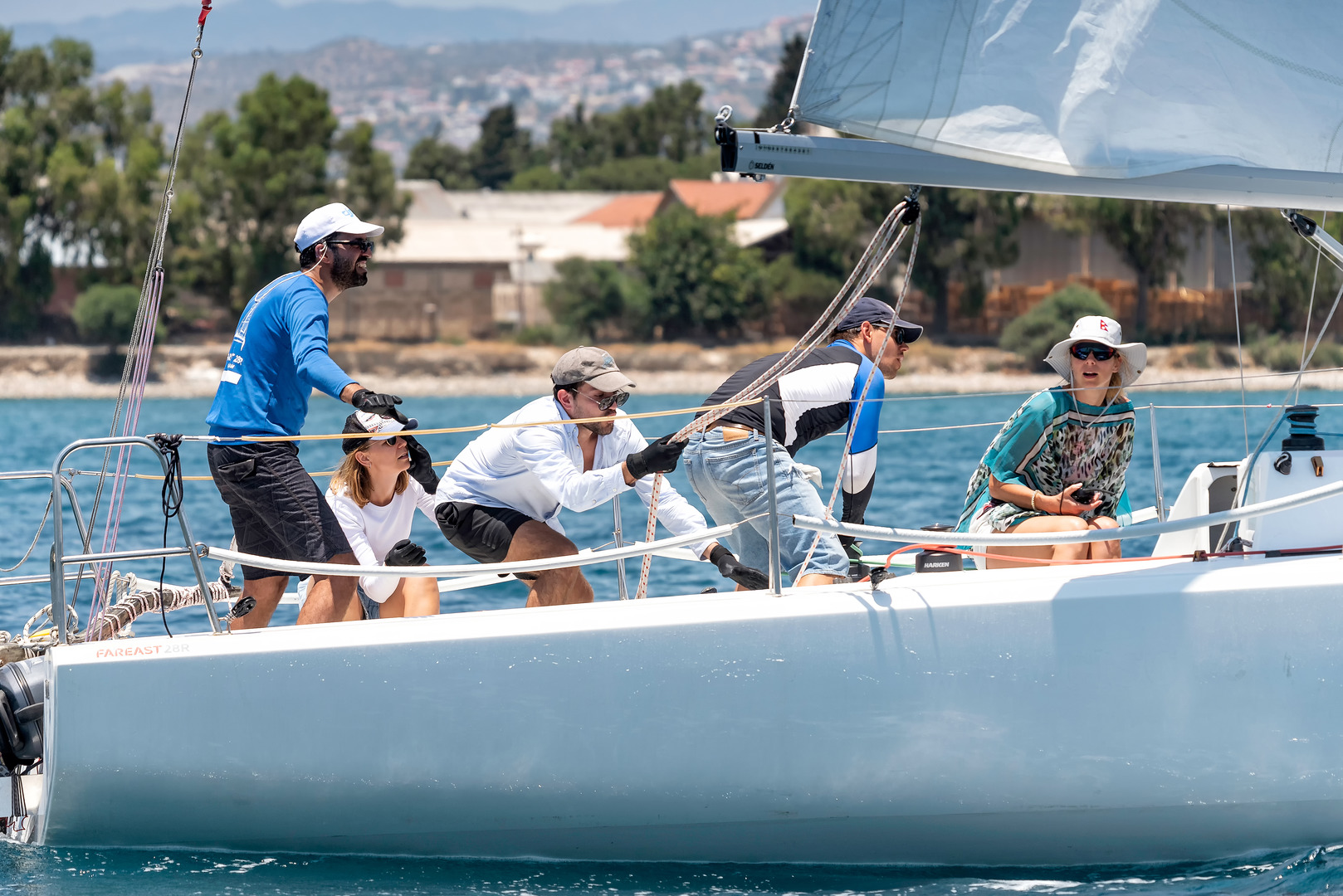 a corporate regatta for Firmtouch